the meaning of the word صلّى [salla] (whose infinitive is salah) derived from the root of صلو [s-l-v] is explained in the Al-Qiyamat 31-32 in the manner that it would not allow any misunderstanding:

As it is seen, four actions are mentioned in the above sentence and two of them are shown as the opposite of other two, which is as follows: While as the opposite of صدّق [saddaqa], كذّب [kezzebe] is used (namely, as the opposite of “confirmation” “denial, confutation” is used), تولّى [tevella] is used as the opposite of the word صلّى [salla]. As the word tevella which means “continuity” in terms of its form means “staying back continuously, turning the face back continuously, abstaining, staying careless, disinterest, passiveness, and thwarting the initiatives that are being taken”, صلّى [salla], which is opposite of تولّى [tevella] means “supporting continuously, not staying as an onlooker”.
…
As a result, it is possible to summarize the meaning of the word الصّلوة [salah] as “to support, help, shoulder the problems, to undertake the solutions of the problems”. However, it is necessary to state that the problems here cover not only the individual problems but also social problems. Hence, it is not correct to reduce the meaning of the word الصّلوة [salah] to the dimension of “helping the people nearby”; it is necessary to think widely that it covers the dimension of “supporting and illuminating the society and shouldering, undertaking, and solving its problems”. The manner of realizing the help and support to be provided has two dimensions as “mental” and “financial”.

Salah, with its mental side, is to illuminate the individuals, thus the society, through education and training, to ensure their maturity, and direct them to the surest way;
With its financial side, salah means to help the needy people with work opportunities and assurance systems, shoulder them in their difficult times, and thus eliminate the problems of the society.
… 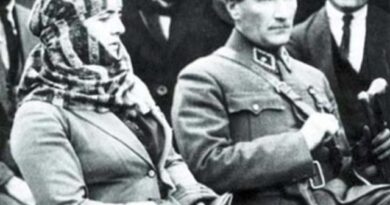 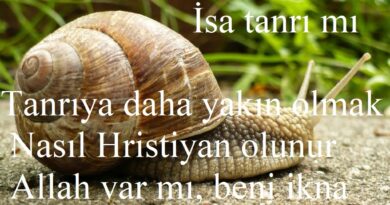