The impressions in the Qur’an regarding “establishing salah” in the form of imperative and indicative phrases have so far been translated as “establish prayer accurately; they establish their prayer accurately”. The analysis we conducted in terms of the meanings of the words shows that these words were insufficient and even wrong in terms of reflecting the meaning of the expression.

As it is seen, the expression consists of the words of إقام[iqam] and الصّلوة [es-salah]. As the meaning of the word salah is explained above, we will analyze the word إقام[iqam] here.

The word إقام [iqam] consisting of the letters of ق و م [q-v-m] is the infinitive of the word qıyam, which is the opposite of the verb of “sitting” from the if‘al bab [if’al type four letter verb by adding an ‘‘e’’ to the beginning of the three letter verb] and the meaning of this form is determined in the dictionaries as “making it stand up, erecting, keeping standing”.

Accordingly, the meaning of the determinative group of إقام الصّلوة [iqami’s-salah] is “realization of the works of undertaking and eliminating the problems with the assistance and support in mental and financial aspects and sustaining it; that is to say keeping them standing”. Expression of this by concretization, “establishment of salah” is:

In mental grounds; inauguration of schools, public houses, and public education centers, and keeping them standing,
In financial grounds; opening of job areas; constitution of the security systems like retirement funds etc.; shouldering their problems by supporting the poor and the orphans-including making the singles and widows get married; establishment of the institutions for solving their problems; and keeping them standing by sustaining them. 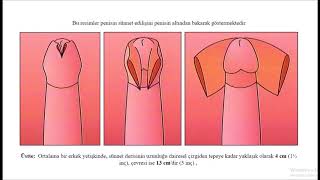 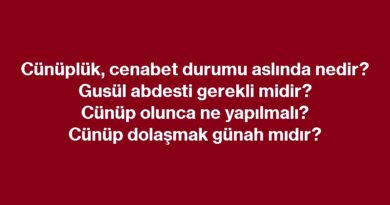